Personal Health: Even More Reasons to Get a Move On 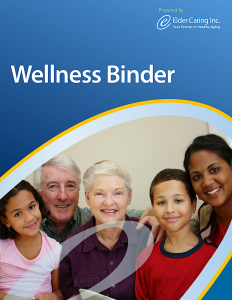